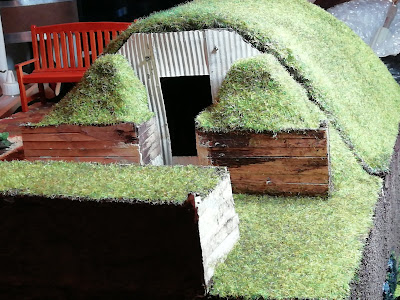 Please bear with me whilst I indulge myself, a little bit late maybe, in an end of year retrospective but Xmas was a busy time. So at the end of my first year blogging I thought I’d have a review of the year and a look at what I hope to achieve wargaming wise over the year to come.