Today is the 75th anniversary of the start of Operation Market Garden the ill fated attempt to capture a series of bridges in Holland and gain a crossing point on the Rhine. It all came unstuck and ultimately is regarded as a heroic failure. It was audacious and continues to inspire historians, wargamers and the wider public to this day. I have been building a model of the area around the bridge at Arnhem where John Frost and 700 British paratroopers managed to secure and hold for several days. The model isn't yet quite finished but its about 80% of the way. Below are some pictures showing progress, as well as one historic photo taken the morning of the attack. 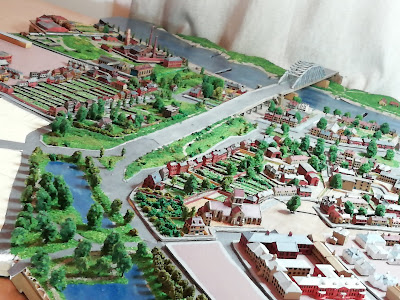 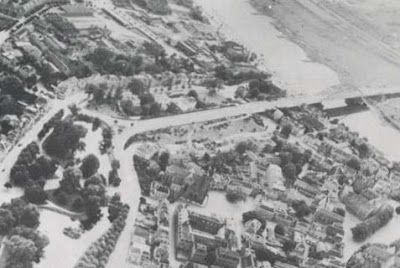 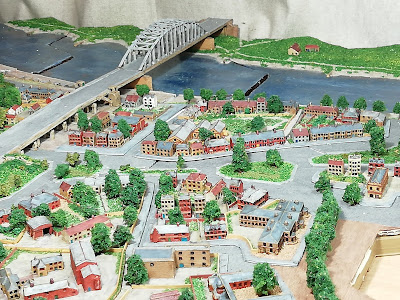 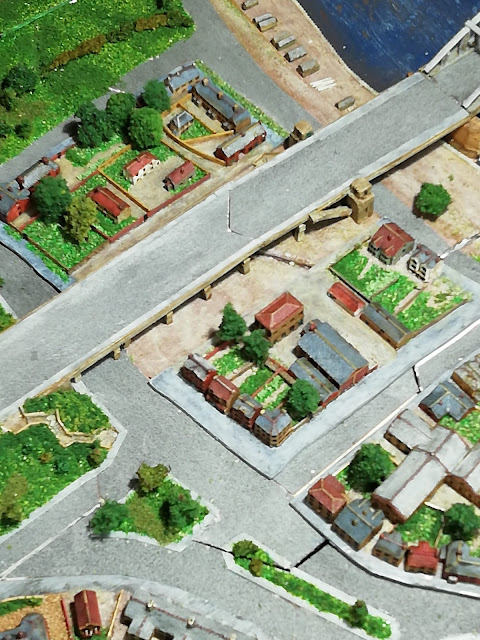 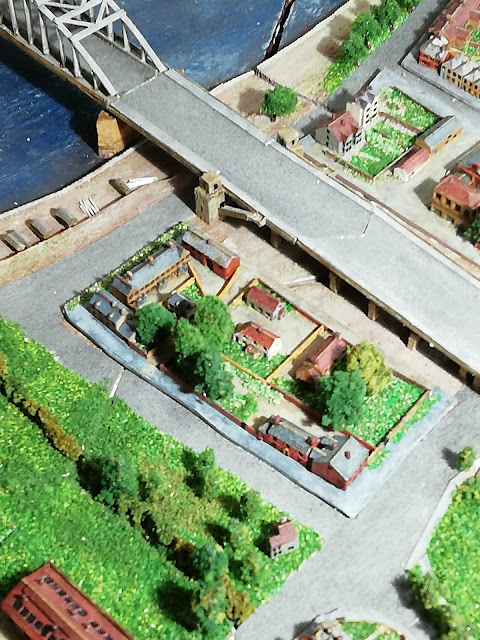 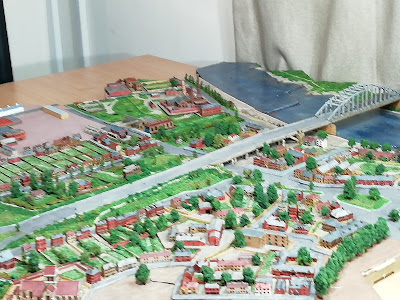 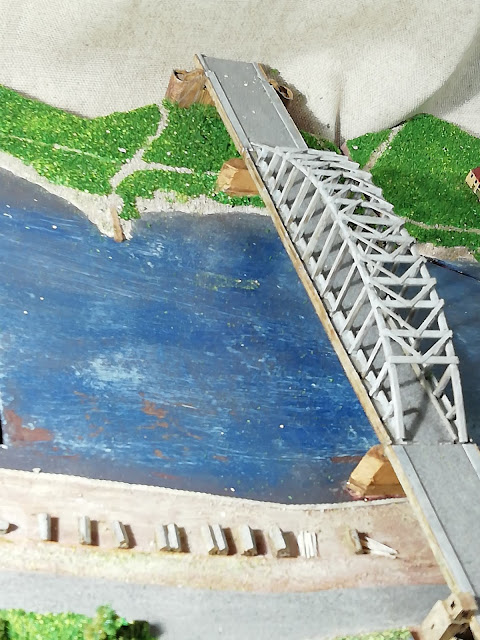 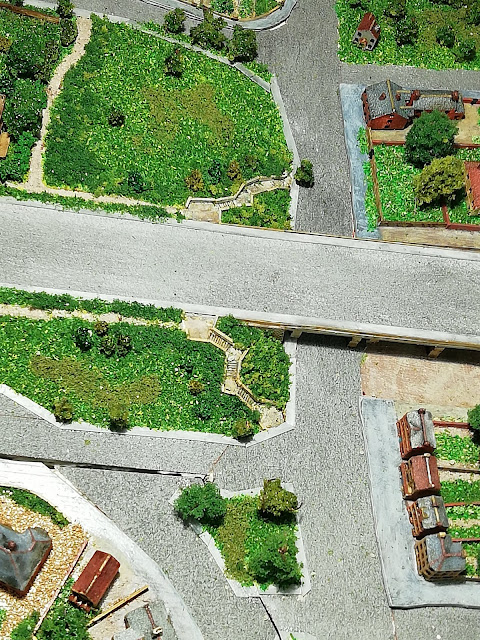 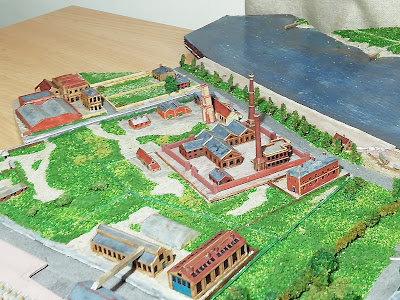 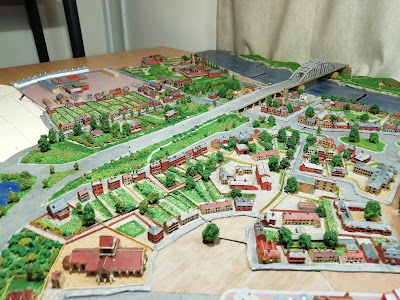 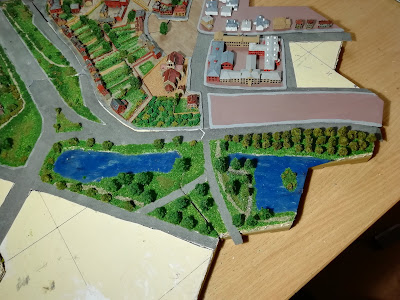 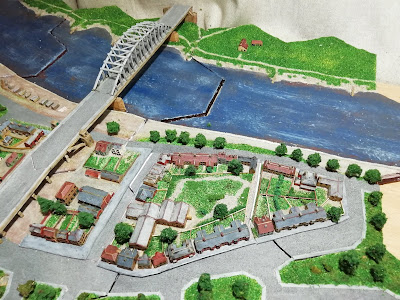 There are more details about the build on the blog - check them out!

Those of you really interested in this can see it and play our participation game on it at Fiasco in Leeds at the Royal Armouries on the 27th October.